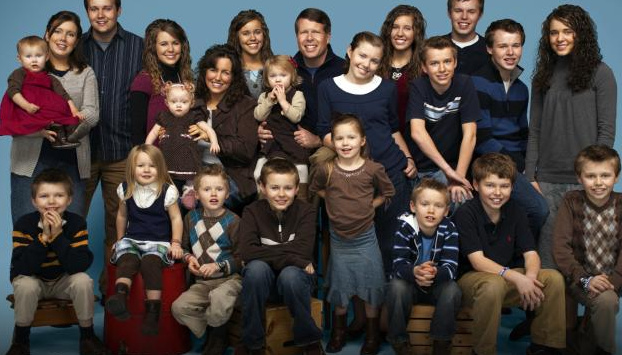 Put "19 Kids and Counting" back on TLC

The Duggars are a large family who have captured the nation not only by their large size, but by their strict virtues. They have been called "perfect" by many people. Their show is known for its wholesome goodness and inspiring families to be caring, loving, and Christian-like. Recently, it was found that they had a skeleton in the closet in regards to their oldest son, Joshua. Because of the nature of this skeleton, the show was in response canceled. Instead of canceling the show, I think TLC should keep it on the air and use the situation as a learning tool. They are The Learning Channel, after all. I think this situation goes to show that the Duggars are normal people just like everyone else who make mistakes and grow and learn from them. I think it could be beneficial to everyone to see the growing process.