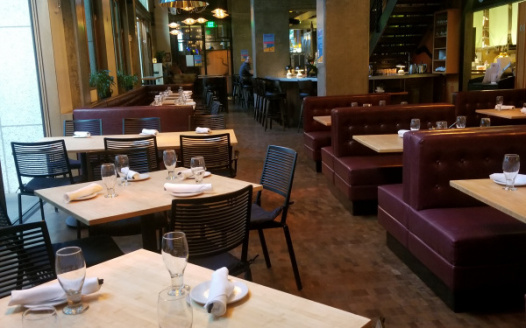 The very definition of the word Documentary is "a movie or a television or radio program that provides a factual record or report." Waging Change, a film funded by Saru Jayaraman and the University of California at Berkeley should not be allowed to be shown at DOC NYC film festival as it is not based in fact. This account of the service industry is in no way a documentary.

As workers in the Full Service Restaurant Industry, we understand that the claims being brought forth through Waging Change are falsehoods, exaggerations and fiction. We consider this film disingenuous and expected to be a piece of propaganda to push an anti tipping agenda funded by Restaurant Opportunities Center. This agenda has the ability to damage the incomes of millions of tipped workers across the country.

We also understand that Saru Jayaraman of ROC is also guilty of abuses and wage theft and lost in a lawsuit brought about by workers in her restaurant experiment COLORS. Saru Jayaraman does not represent the views of workers in the full service industry and her abuses should exclude her from being a spokesman in any respect when it comes to restaurant workers. The following link is the lawsuit in which Jayaraman was charged with wage theft and other abuses.

We in the Full Service Restaurant Industry ask DOC NY to cease in supporting the film Waging Change and take it off the roster for the DOC NYC 2019.

This petition will be sent to the Artistic Board of DOC NY as an ask to not allow Waging Change to be shown in their festival.