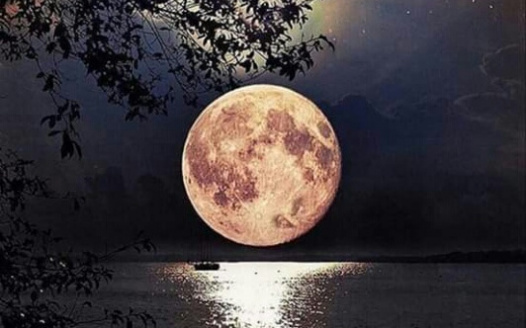 WE ASK FOR A PUBLIC HOLIDAY FOR ODINANI IGBO IN IGBOLAND.

Odinani/Odinala is the Igbo indigenous spirituality or religion practised by millions of Igbos across eight states in Nigeria where you have indigenous Igbos.The sprituality predates every known religion in Igboland.

Despite this, the State governments have not deem it necessary to recognise this indigenous faith which sustained the ancestors of Igboland and which still sustains our people.Interestingly, state governments have allotted over 4 days in a year for Christians, and over 4 days in a year for Muslims as public holidays in the Igbo land. Even when Muslim population is less than 1% of Igbo population. Yet, the same gesture is denied Ndi Odinani (Odinani Faithfuls) who constitute over 20% of the population.

In addition to government insensitivity, adherents of this indigenous faith are denied the right to freedom of worship and terrorized by some christians who invade and burn down their holy temples.These same christians would cry foul when muslims burn down churches and term it terrorism.

We, the Community of Odinani Faithfuls hereby ask the governments of Anambra, Delta, Enugwu, Ebonyi, Imo, Abia and Rivers to immediately declare a day as a public holiday for Odinani Faithfuls in their respective states.