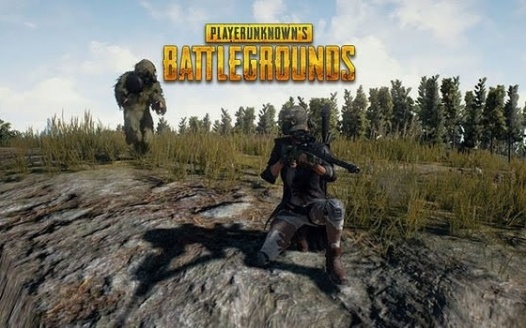 Pubg: The faults that won't go unnoticed any longer.

As a loyal and devoted Pubg player I spend a massive amount of time attempting to play the full release game which let's be honest is unplayable without being kicked out of the game.
It's very frustrating to the point I may give this up. After 8000+ matches I've actually had it with the continuous development of what's supposed to be a finished product. I need support from the whole Pubg community on this issue. Hopefully then we will be heard. The game needs fixed.