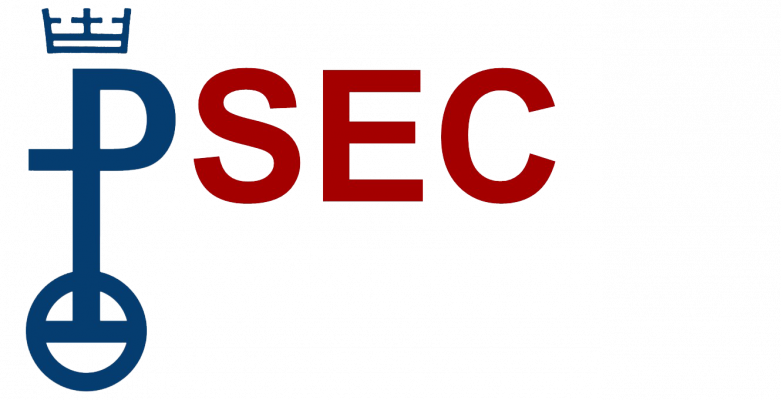 The Pennsylvania Southeast Conference of the United Church of Christ commits itself to the proclamation of the Gospel and the furthering of the mission of Jesus Christ. As disciples of Jesus, we are all called to follow the mandate to love one another completely, regardless of race, creed, gender, culture or difference. This is our mission: to speak the truth with love to powers and principalities, confronting bigotry and bias wherever we go.

We acknowledge the role that white Christians have played in both denying and, at the same time supporting, racist structures and attitudes, and we humbly beg forgiveness for our conforming to the evil of racism. We understand that bias can be an unconscious and unintentional failure, as well as a chosen worldview. We are reminded by the Scriptures that diversity and inclusion are necessary components of a mature, radically welcoming faith. We accept that each one of us has our own story to tell, our own history to own, and our own confession around racism for which we must atone.

Finally, we promise to be allies to all who are oppressed by these systems, committing ourselves to listen to the words of those who have been harmed by racism. We will stand in support of all who face oppressive situations, working together to dismantle the structures of this sin. We do this as servants of the risen Christ, who was Himself a poor person of color, oppressed by an invading nationalistic power, who was murdered for standing with others just like Him.