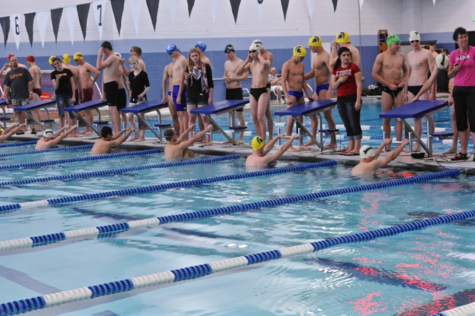 1171 people have signed this petition. Add your name now!

For my support of the 2016 bond election, I petition Poudre School District (PSD) to budget $8.5 million out of November's ~$350 million bond to be used in partnership with the City of Fort Collins for the construction of an indoor 8-lane 25 yard competitive-class pool to be built as part of the Fort Collins Southeast Recreational Center.

The growth of Fort Collins and PSD and the sport of swimming has taken our current aquatic facilities beyond their capacity. The addition of two new comprehensive schools will exacerbate this problem. PSD has a unique opportunity at this time to contribute to the construction of a new recreation center already approved by Fort Collins voters and help to create a solution to the shortage of pools in Fort Collins.

This petition is not asking PSD to build, maintain and operate a pool. The City of Fort Collins has stated that they will operate and maintain a new aquatic facility if the funds to build the facility are raised by the community. This petition is asking PSD to form a partnership with the City of Fort Collins and make a one time contribution to the future of aquatics in both PSD schools and the community as a whole.

[This petition is intended for those who live within the Poudre School District boundaries.]