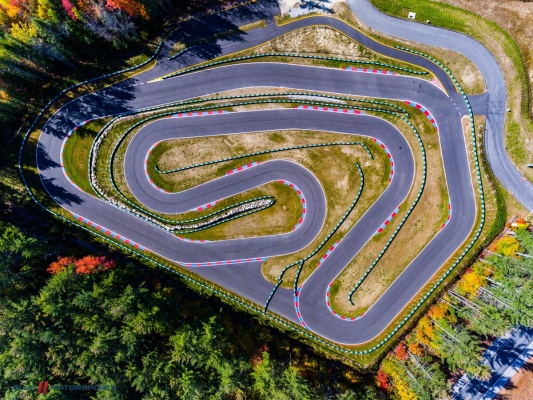 Provide/Allow safe and secure track for motorsports in Pakistan

Requesting for a track or facility for Motorsports :

In reference to the recent past event in which there have been some incidents and loss of lives and assets, we Request the state to provide a safe and secure area/track to promote/practice and establish an environment where people can come and test drive and groom the motorsports skills.

We as a motorsports community pay a lot of money to buy bikes and cars. We spend a lot of time in order to maintain them and make sure they are in good condition. We only had a couple of stretches of road to ride/drive them which were in DHA that was called (track).

The incident that happened yesterday has left us in shock after one of the rare JDM SUPRA MK4 owned by the Famous cricketer SHOAIB MALIK was involved in a traffic incident in Lahore. Community members were in shock and there have been some mixed arguments about it. Several incidents had been reported in the past and it's about time we minimize the risk and make it safer for everyone.

We are humbly requesting you to give us a platform where we can ride/drive and use our bikes and cars with security and peace, It can be a space provided or some areas where there are less traffic and issues.

We are happy to create a track of some sort and also happy to pay taxes and fees if applicable. There is no such area or track in Sindh or Karachi where bikes and cars can be used for leisure or motorsports purposes.

This will not only generate revenue but also upskill the talent that we have in Pakistan. There have been attempts in the past to establish such a facility but it never got approved.

KPK gov has already announced the track they are going to establish for the purpose above soon.

We again request the people resourceful and capable of fulfilling our humble request as this is growing motorsport and we have a lot of potential and talent to grow and show to the world.

Waiting for your positive response.

ON BEHALF OF MOTORSPORTS COMMUNITY OF KARACHI and PAKISTAN.