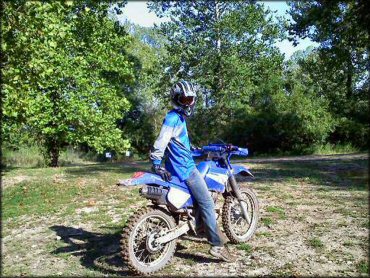 This is a petition to create or provide local legal riding zones or areas available to all within each county of New York State for which private enthusiasts may ride their privately owned recreational vehicles on public and state owned lands. We the undersigned formally request that areas be designated and or created to allow provisions for those interested parties who legally obtain ownership possession of quads, dirt bikes, snowmobiles and any other legally purchased recreational vehicle. It is understood that these recreational vehicles have been purchased from an authorized dealership/merchant/sales facility or prior ownership from someone else who legally purchased the same recreational vehicle. This state/counties and municipalities while they are collecting revenue/sales tax from those sales or purchases and are not providing areas for the use of those recreational vehicles. This would be equivalent to taxation without representation, the very same reason that the revolutionary wars came about. It is understood that there be some adequate supervision to prevent others from harm from operation or use of those same recreational vehicles which this petition is asking for the state to grant space.