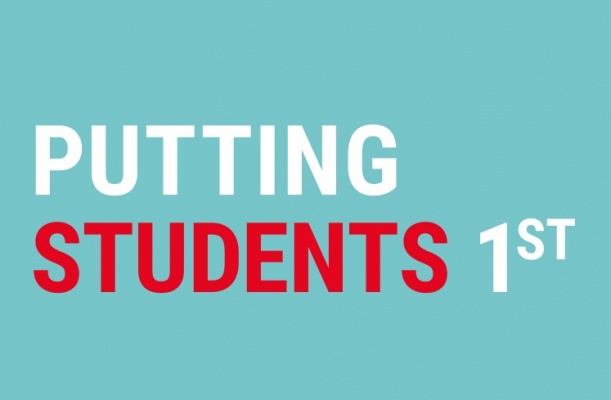 303 people have signed this petition. Add your name now!

As a parent in Ontario, I am writing to protest teachers’ strike organized by the Teachers Unions : OTF, ETFO, OSSTF, OECTA,AEFO and CUPE etc.

The Unions and teachers are holding students’ future as their stake to ask more benefit and compensation. Remember it’s our tax money that paying their living.

As the backing organizations for teachers, OTF, ETFO, OSSTF, OECTA, AEFOand CUPE should have a positive and effective way to solve its conflict with government. A threatening for strike, canceling EQAO tests and walking out of classroom not to teach is despicable.

At the same time, many teachers are refrained from helping students and parents out side of their working hour. Everyone loses in the current labor dispute except the Unions.

In my opinion, the Ontario Teachers Unions should be dismissed for good. Teachers should be evaluated by themselves, students and their success, and parents.

Thank you for your attention,