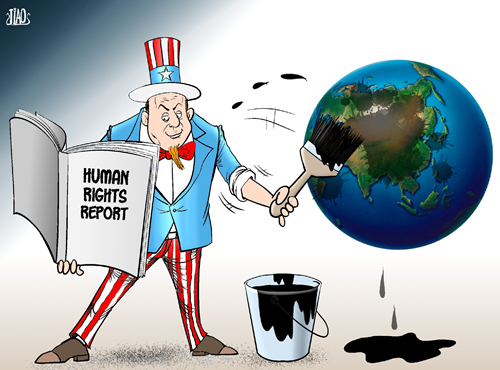 Human Rights Watch recently published a biased and unfounded report accusing the Balkh Governor Ata Mohammad Noor of corruption and possessing armed groups. Ata Mohammad Noor, who is known for his development and security projects in Balkh is the governor of Balkh Province and a well-known politician. His development and security projects have always been appreciated by the national and international figures. He is also known as the hero of Education, Security and Reconstruction in Afghanistan. The HRW's report is based on allegations and rumours and a politically motivated plot to harm Mr. Noor's reputation. We hereby, would like to dismiss the malicious and baseless report of HRW and as well as demanding an apology, call upon them to be accurate in the future.