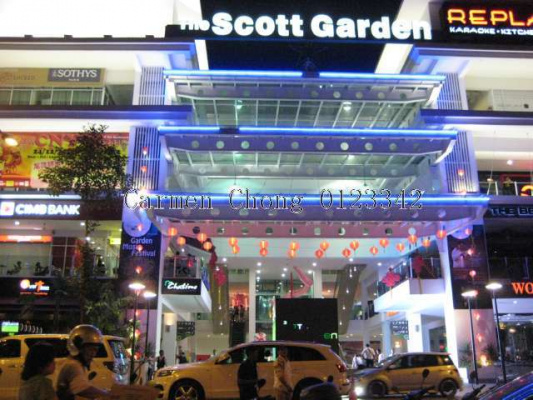 At the beginning of this year, loud sounds and music can be heard from Scott Garden, Jalan Klang Lama.Complaints have been sent to the authorities and some action has been taken. But one or two Culprits, pub or cafe owners are still making loud sounds/music from 10pm to 2.30am nearly every night.

I have also complained to the Scott Garden management but they were rude and ignored the complaints.

SIGN this petition to show your discontent. We have the right to have peaceful rest, especially after 9pm at night.

The signed petition will be sent to DBKL, Scott Garden Management and Afterwerk pub.