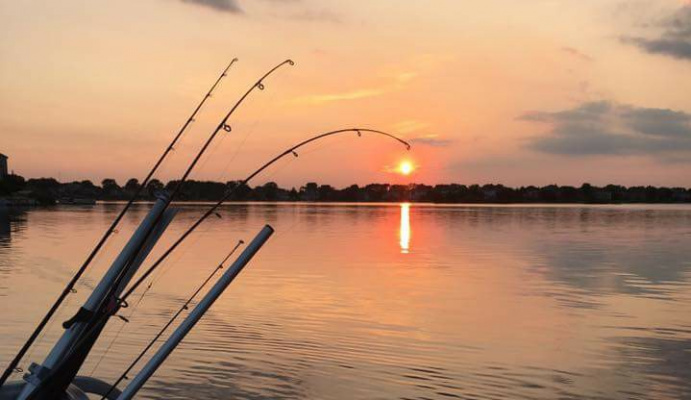 Secure our streets, reduce trespassing and protect our lake!

Please sign this petition in support of moving forward with completing the gates of our community. There is additional research to be done, and questions to be answered. We need your support however to get this process moving forward. The decision in the end will ultimately be up to the LCHOA. We need 20% of the residents to sign for a call to action meeting to be held.

It is becoming clearer that something needs to be done to secure our neighborhood and protect our families and homes. Making it more difficult to browse and cruise our streets.

The latest attempt at appeasing everyone, buy requiring a remote to exit has cut down on the cut-through traffic. It has not cut down on the trespassing. And often goes for weeks, sometimes months needing repair.

It’s time we come together as a community and see this issue as safety for friends, family and guests. There are a lot of things that are out of site / out of mind for residents, and this is to bring attention to it.

The need to secure our two entrances on 135th is more obvious than ever.
We need your support. This is not to divide residents, or separate them. We all share the lake, no matter where you are located.