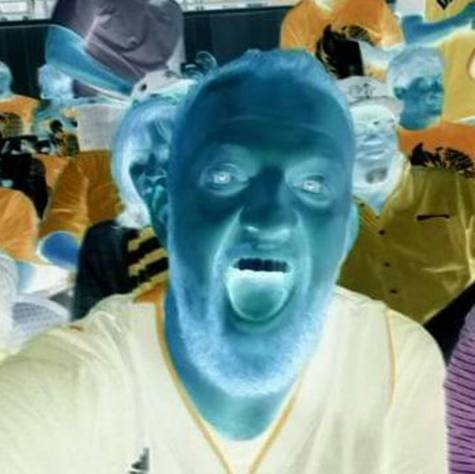 This petition is in the interest of preserving the home-court advantage that should be enjoyed in the American Airlines Center by both the Dallas Mavericks and the Dallas Stars.

For nearly two years, a black cloud has periodically hung over both the Mavericks and the Stars during games played at the American Airlines Center. Through vigorous data collection and processing, it has been determined that an infallible common denominator exists.

Each time that one Otto Bielss makes an appearance at the AAC, the home team loses - often in painful fashion. 2016 Mavs playoffs game 3 - 29 point loss. Game 4 - 11 point loss. 2016 Stars playoff game 4 - Stars give up tying goal with under 3 minutes to play and lose in OT. March 12th, Mavs and Stars double-header at the AAC - both lost. December 4th against the Rockets - loss. I think you can see where this is going. His excessively loud voice should help the home teams, but it has obviously not been able to overcome the curse.

This curse is clearly held over from Otto's failed promise to get a tattoo in 2011. It is believed that the curse can be handled in only one of two ways:

1. Otto gets the tattoo

2. Otto stops going to the AAC

It is our hope that this petition will force #2 to happen until #1 takes place.