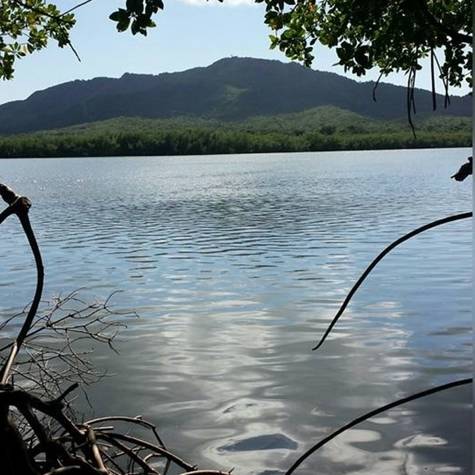 Recently Chairman Bishop has been hard at work with a bill that proposes the transfer of up to 3,100 acres of protected land to private developers.

The Vieques National Wildlife Refuge was voted the 4th best national wildlife refuge in the national Refuge System. It is the second largest conservation area in Puerto Rico and the US Virgin Islands. This area has been managed by the US Fish and Wildlife where scientific research and documentation has been ongoing. This refuge is home to a plethora of species. From turtle nesting beaches, extensive mangrove forrest, and the only Neotropical forrest of its kind, to 11 species of bats, over 21 lagoons and the stop for migratory birds; Vieques’ natural value is irreplaceable.

We cannot allow the chairman of the House Committee on Natural Resources to take away this biological wonder that is so necessary for the stability of the biodiversity of the region. Recently the Critical Ecosystem Partnership Fund listed the Vieques NWR as one of the “Wholly Irreplaceable Sites in the Caribbean Island Hopper”.

The Vieques NWR receives around 250,000 visitors a year. We have to send a clear message to congress to tell them we will not allow them to sneak this bill and allow them to usurp this valuable gem from Vieques.