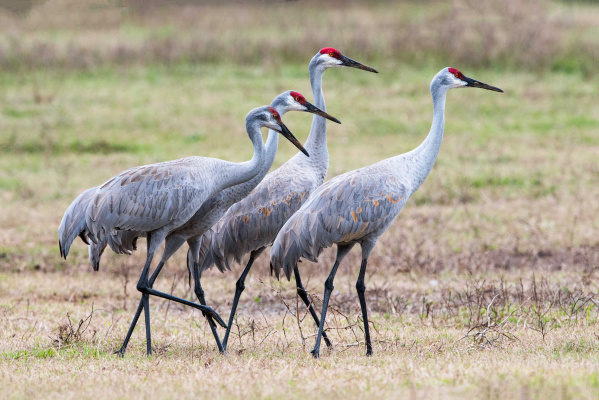 Nebraska is situated in a main migration corridor of the sandhill cranes and the endangered whooping cranes. Wind turbines that are put up in that path are a possible threat to the safety of these birds. Carbon Brief provides some evidence that wind turbines are dangerous to the health of these birds’, “In California, for example, one study found about 4,000 wind turbines killed 67 golden eagles and 1,127 birds of prey in a year.” Now this has not happened in Nebraska yet, but if the wind turbines are put up in a key migration area, it very well could. The whooping crane population was last counted in February 2015 and they have a total of 603 birds, 161 of which are in captivity, which means that there were only 442 wild birds left on the planet. Therefore, protecting these birds is necessary to the survival of their species. Putting up wind turbines in their resting areas could have dramatically negative effects, such as a change in their migration patterns.