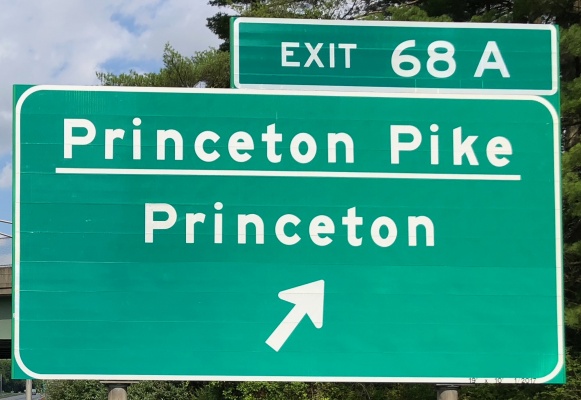 Protect the People of Princeton Pike

We believe that a reduction is warranted for the following reasons:

The change to 35 mph past the battlefield was a welcome one. And when Princeton Pike continues in Lawrence past driveways, streets and schools, the speed limit is even lower than 35 mph. The many Princeton Pike residents at the southern end of Princeton deserve similar protection.

To the extent that Princeton itself does not have decision-making authority in this matter, we request that the municipality advocate strongly on our behalf.