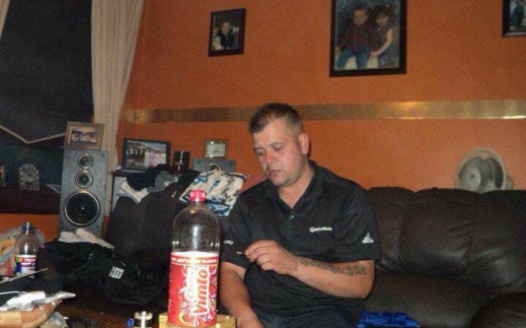 We the undersigned are petitioning for David Turner, Rapist to be moved out with the Wee County Area.

David Turner was convicted of a hideous sex crime against a young female. He drug his victim and viciously raped her. Turner was sentenced to serve 5 years in prison. Having only served 2.5 years, he has been recently released. This evil man has been permitted to live and visit the area his victim lives.

This young girl has suffered enough at the hands of David Turner. She should be allowed the dignity and equality to feel safe in her own home and the area in which she lives She should not have to continually suffer because of this individual. By allowing this man in wee County area she has been massively let down by the very system that should protect her. Our Justice system and Police should be supporting the victim first and foremost.

This despicable man is allowed to integrate back into the very area where he perpetrated the crime. Please sign this petition to support us in supporting the victim, David Turner should not be allowed to live in our community.....