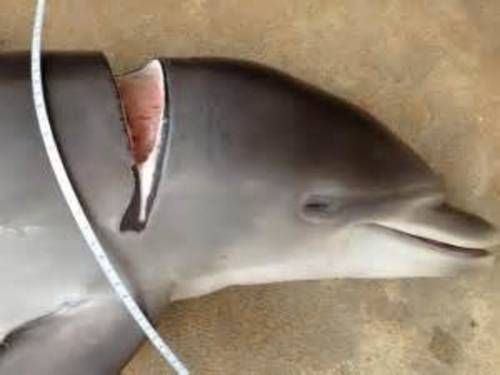 Protect the animals of the Yangtze River

Every year the population of porpoises and dolphins in the Yangtze River is dropping. This is mainly because there are more and more boats on the river each year and their propellers are killing or causing serious harm to these animals who swim near the surface. This petition is to persuade local governments in the provinces where these creatures live, to make all boats use safety propellers on their boats which are designed not to cause harm to animals that come in to contact with them. These propellers have saved many animals lives in Australia where the propeller was invented.

Please sign this petition to the Local Governments of the provinces where these species live so they can make this small change to make a big difference.