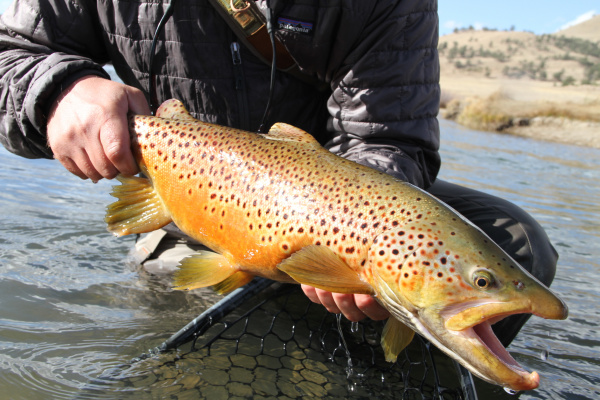 Protect Spawning Trout on the Dream: The next generation starts now!

555 people have signed this petition. Add your name now!

This is a petition to formally close sections of the Dream Stream section of the South Platte River during the month of October. Brown Trout spawn, or undergo their reproductive ritual, every October on this river. Not allowing these trout to spawn will ultimately hurt the fishery for years to come. We are not asking to close the entire river and keep anglers from chasing large trout. We are simply asking for small sections of the river where these fish spawn year after year to be closed during the month of October. Help Protect the Next Generation of this fishery!