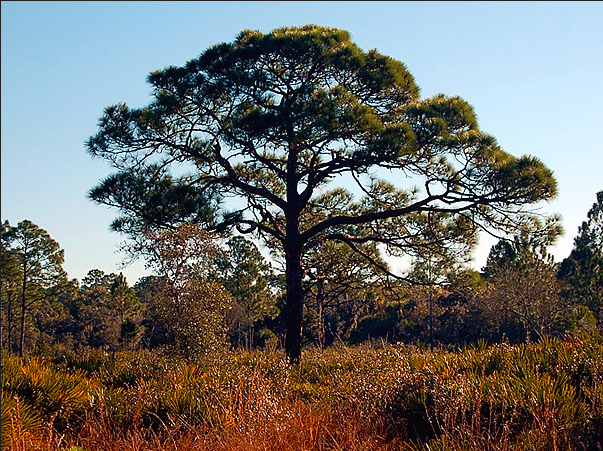 The Pinelands Reserve lands must not be subject to toxic contamination, deforestation and noise pollution. The nearby Cowpen Slough watershed (slated as a future source of drinking water for Sarasota County) is also threatened. We, the signatories, oppose the Sarasota County Commission decision to approve a shooting range on 43 acres of Pinelands Reserve conservation land.

The approved use will introduce lead shot and clay pigeons to conservation land. Hazards of lead to adults, pregnant women and children include:

Cutting acres of trees is antithetical to the mission and purpose of environmentally protected conservation land. Habitat for endangered and threatened wildlife will be lost.

A shooting range employing lead shot and clay pigeons will generate significant noise which will blot out nesting birds and likely violate the County's noise ordinance for surrounding residents. No noise study has been done.

The Sarasota County Comprehensive Plan requires “recreational uses implemented on the Walton Tract [Pinelands Reserve]....shall be limited to activties which are ecologically benign, non-consumptive, and resource-based." A shooting range violates all of these requirements.

This land use change would effectively privatize public land with non-profit management (like SANCA and the rowing facility).

It has been reported that the neighborhood workshop held on this issue failed to notify residents that the lands in question are conservation lands, specifically Pinelands Reserve. The County Commission 2/10/15 agenda item #28 description also fails to identify the land in question as Pinelands Reserve conservation land. This is a substantive omission. Failure to communicate clearly on this subject with the public calls into question the validity of the outcomes of the ensuing meetings.

It has been reported on the public record that County employees have refrained from bringing these and perhaps other concerns forward regarding the shooting range application for fear of reprisal. Reports of County employee intimidation are reminiscent of the reported “marked for death” County culture which existed under a previous County Administration. The Sarasota County Commission has a responsibility to investigate these ethical questions.

Sarasota County conservation land must not be subjected to toxins, deforestation and noise pollution. The County's Comprehensive Plan must not be violated.