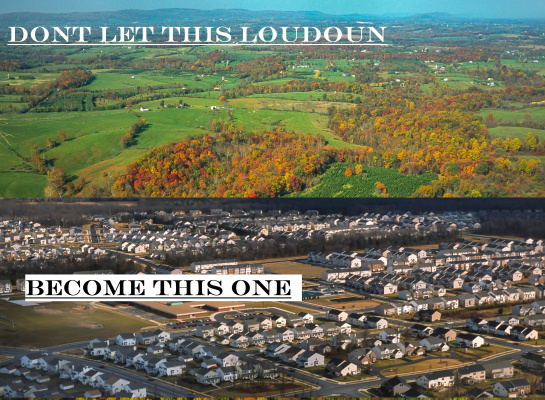 Protect Rural Loudoun and the Transition Area from Growth

Loudoun County is writing a new Comprehensive Plan which sets the policy for growth, development, zoning, transportation and services. Our current plan adopted in 2001 created a buffer zone between eastern and western Loudoun to protect our rural countryside and towns like Middleburg and Waterford. There are current drafts which recommend increasing the housing and density in the buffer zone threatening western Loudoun. The time is now to let the Loudoun Country Government know that we do not want an increase in development or density in the Transition Area! Sign and forward!!! Thanks for your support, Bridge