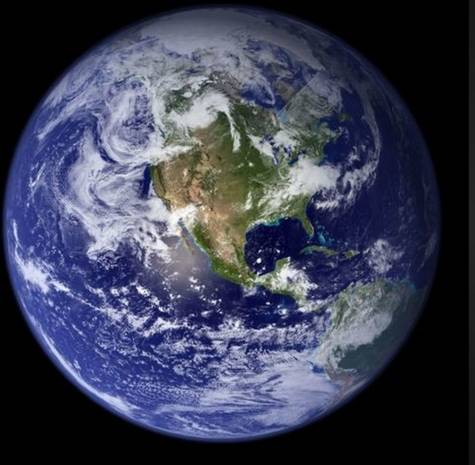 Protect our Environment and the EPA

As a leader we depend on, we ask that you advocate for environmental justice and fight against the Administration's drive to dismantle environmental rules/laws and defund the EPA.

This is a bipartisan issue, and a moral issue embraced by many religions, as we all require clean air, water, food and soil for survival. The Pope recently stated that contamination of our natural world is a sin against ourselves and God. There are over 200 worldwide scientific organizations that believe climate change has been caused by human action and must be addressed immediately and forcefully by coordinated global efforts.

We hope and trust that you will respect the deep concerns of your constituents and the scientific community on this matter and support values which are good for our country and planet. A strong EPA, with scientific backing, is essential for the health of our planet and the survival of our children and theirs.