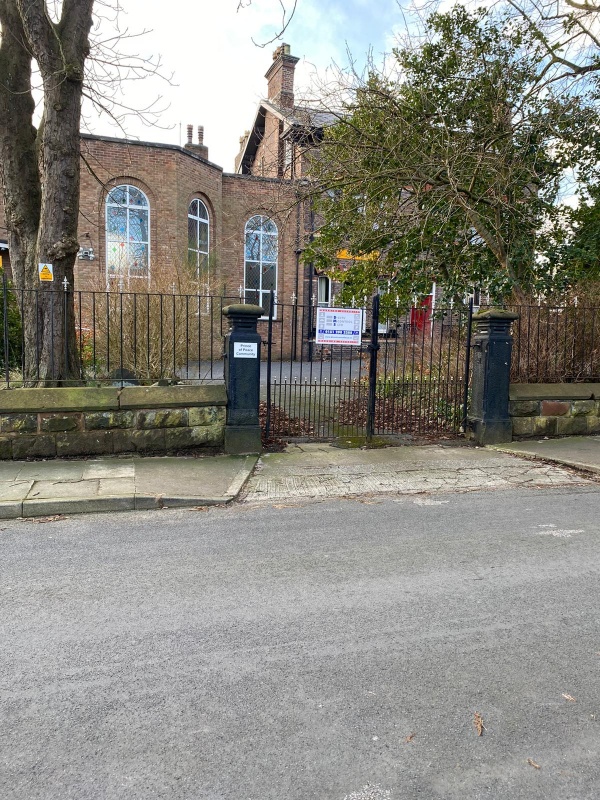 Please do not allow developers and adult social care to use the St.Emilie’s and St. Josephs ex-convent site as an unsupported Assisted Living Hostel which will be the largest in the world outside of the United States and in such a small road and community is inappropriate for both the occupants and residents.

Oakhill Park has already had extremely bad experience of this type of facility and it caused numerous issues with both the police and social services having to attend the site at all hours of the day causing major disruption and disturbance to local residents of a normally peaceful and friendly area.