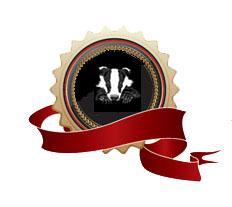 The "pilot culls" of badgers in Somerset in 2013 have led many people to seriously question the humanity, efficiency and cost of this method of "controlling" bTB, especially as it has been condemned by so many leading and reputable scientists.

This petition calls on North Somerset Council to assist with an alternative strategy which is already working across Wales and in many parts of England.