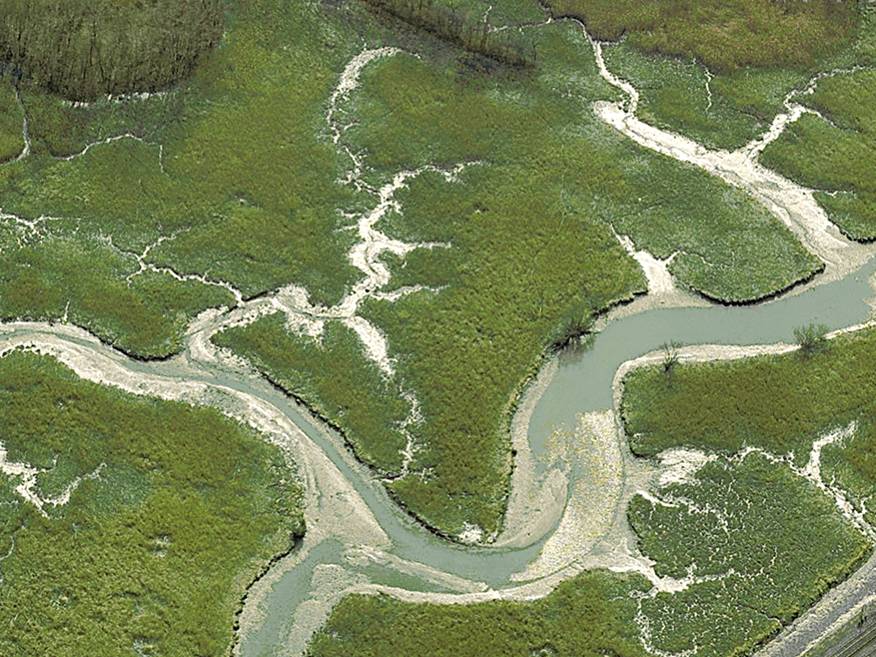 522 people have signed this petition. Add your name now!

We the undersigned request that the Common Council of the City of Hudson prepare an environmental impact statement on the City's imminent sewer separation project.

The project plan aspires to become "the backbone of the City’s future storm water separation," which aims to shed the street water runoff of 222 acres at 70% impervious coverage. The resulting runoff volume is estimated at 242 million gallons a year to be discharged through a single outfall pipe to the North Bay's freshwater tidal marsh.

In December 2014, following the announcement of a $600,000 block grant for the project, the public learned that the City had misrepresented the sewer separation as a "major component [of] a condition of Order on Consent." Because the plan is actually discretionary in nature, it is arguable that the competitive federal funds were obtained under false pretenses.

Contrary to the national "Combined Sewer Overflow (CSO) Policy" of 1994, the City's plan was devised without public knowledge or participation; without a vetting of alternatives, such as those in the City's previous sewer studies; and with no regard for the likely negative impacts to a "very vulnerable" S2 habitat (NYSDEC New York Natural Heritage Program).

In 2010, a similar plan for the South Bay elicited a comment from the state's Department of Environmental Conservation (NYSDEC): "redirecting storm water flows into South Bay would likely have a negative impact on the wetland."

On that occasion, the City's Common Council assured the state that "hydrological and ecological studies, among others, would be required as part of the approvals process for any future plan to redirect storm water flows into the South Bay from the City's CSO system" (GEIS, 3.7.7).

The Common Council should honor the spirit of its previous commitment to the South Bay by preparing an environmental impact statement (EIS) for a similar project at the North Bay.

• This EIS should be conducted under the State Environmental Quality Review Act.

• Under SEQRA a range of alternatives would be considered, including the No Action Alternative, and those already studied in the City's earlier CSO reports.

• An EIS would determine the lesser of evils by making a rational comparison between runoff estimates and the volume and quality of discharges since storage capacity was greatly expanded in 2010. (The current separation plan was devised before the results of the treatment plant upgrades were known.)

• An EIS offers an opportunity to complete long-required water monitoring in the North Bay, an important first step in assessing current conditions with the implied commitment not to further degrade the habitat.

• An EIS is the obvious context in which the City can honor its previous commitments relative to streetwater runoff and the North Bay. We refer legal staff to the conditions for state approval of the City's most comprehensive CSO study to date, stipulations which were satisfied in a formal agreement signed by Mayor Michael Yusko.

"This approval is contingent upon acceptance by the City of the conclusions of the Combined Sewer Overflow Study and the NYSDEC's review comments included herein as a plan addendum (an agreement to address said comments should this project proceed in the future on a federally funded basis.)"

Future federal funding for CSO projects was contingent on the completion of the following studies:

"1) The tidal flushing of the North Bay estuary ... what percentage of the Bay's volume (and BOD from CSO events) is flushed out with each tide?

Before preceding further, however, the City must acknowledge once and for all that the intended receiving water for an additional 38% of the City's total street water runoff is the North Bay, which has a distinctly different ecology than the main stem Hudson River.