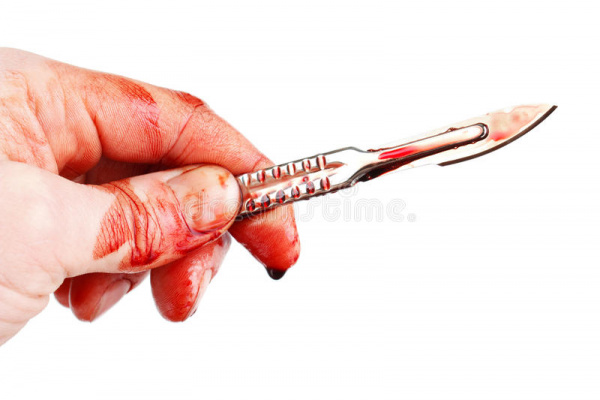 Protect “Good Medical Practice” in Australia: safeguard the Medical Board Code of Conduct.

You might assume that doctors abide by enduring ethical principles in a Hippocratic Oath or Code of Conduct. However, this can no longer be assumed or taken for granted. Changes have been proposed to the Medical Board of Australia's existing Code of Conduct. These proposals endanger doctors and patients regarding clinical decision-making and freedom of conscience.

The proposals claim that only the patient or patient’s family can determine “culturally” what medical care is appropriate, endangering decision-making that is properly informed by doctors. They dictate what is considered “medically irrelevant”, such that doctors may face removal of their Medical Board registration if they do not comply with the Board, and with what patients’ families demand - no matter what they demand. This would be extremely dangerous for doctors on issues of conscience, for patients who cannot voice themselves whilst sick, and for medically informed decision-making that is a bedrock of good medical practice.

Please read the following message and sign in to add your voice to this petition:

Dear Medical Board of Australia,

Thank you for public consultation on proposed changes to the Code of Conduct.

The proposed changes are worrying. A vital standard for medical practice would be removed if patients or families stopped doctors from discussing what is medically relevant to their care, based on not considering such medical discussion “culturally safe”. They also would endanger patients when they are too ill to make their own decisions, by setting up families to determine what is appropriate “culturally” whilst dismissing any requirement for informed discussion about medical risks. By dictating to doctors what is considered "medically irrelevant" in consultations, the proposed changes threaten doctors’ ability to exercise independent clinical judgment and freedom of conscience.

The proposed changes would be dangerous to good medical practice. A patient or a patient's family could then demand surgical operations and other medical treatments, regardless of medical risk, on the basis of cultural wishes. Based on these significant proposed changes, doctors could be accused of not following the Code of Conduct and lose their registration if they did not go along with such demands. To exclude what doctors consider medically relevant from discussions with patients and families would clearly threaten well-established ethical principles of informed consent. This would not be "good medical practice", and would obstruct the medical professional's freedom to exercise sound clinical judgment.

The proposed changes should not be accepted as they are inconsistent with good medical practice.