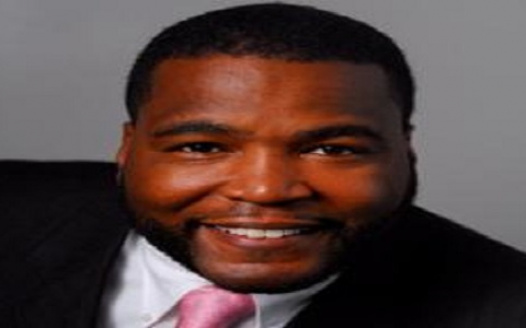 Dr. Umar Johnson is one of very few African American male psychologists in Pennsylvania. He holds a degree as a Doctor of Clinical Psychology and is a Certified School Psychologist. Dr. Johnson specializes in children, Special Education, Learning Disabilities, and School-based Behavioral Health services. He has been on a crusade for over 17 years to save black children, particularly black boys, from being unnecessarily funneled into Special Education programs, receiving inadequate education within mainstream classrooms, and being mistreated by school personnel. He is one of the only black psychologists who speaks out against public and charter school’s bias treatment of black students. For the past 10 years, he has been traveling the world teaching parents and concerned citizens about how to protect their children within the school system. Dr. Johnson has made a significant impact on the lives of black children. Parents have gotten wiser and are no longer falling prey to the tactics used by teachers to trap children into Special Education programs as a primary solution rather than last resort. Unfortunately, there has been a concerted effort by many individuals to silence him. As a result, the Pennsylvania State Board of Psychology has summons Dr. Johnson to appear in court in January 2018.