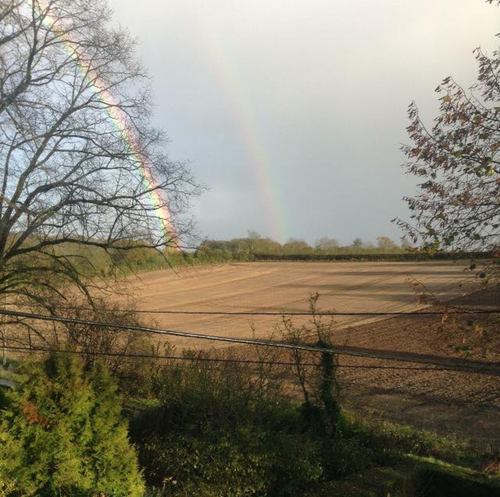 Protect Cliddesden from Over Development

THANK YOU TO EVERYONE WHO HAS SIGNED AND COMMENTED.

Cliddesden, a small village nestling in the conservation area south of Basingstoke, is seen by many to be the gateway to beautiful countryside, rural villages and much needed open green space in the highly populated Basingstoke area.

This is now at risk with an application to build 40 houses on Southlea Meadow and we urge you to object to this development on the following grounds:

Further info in the Planning Application at 16/04690/FUL

Help is needed to fight this application. Many believe that this development is the front runner to potentially more development applications in both Cliddesden AND the surrounding rural locations on the south side of the M3 motorway.

How you can help: