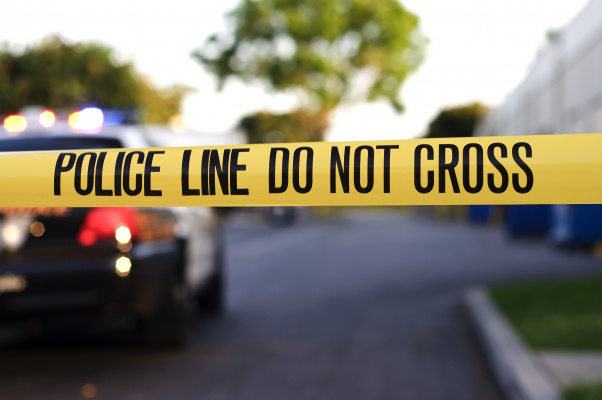 Background. In March of this year, a reckless shooting occurred at the corner of Ridgeland and Vassar Dr. in Balmoral. A young man fired seven 40-caliber shots at the person who had provided him a safe and caring home. The bullets missed the intended target, but penetrated the garage of a nearby home where a neighbor was tending his four month old son. The would-be victim declined to press charges, but the neighbor did. The young man pled guilty to reckless endangerment with a dangerous weapon and is seeking pre-trial diversion (plea bargain), meaning the case will not go to trial. His sentencing hearing is scheduled for August 24, 2017.

At the request of Balmoral Neighborhood Association members present at the August 1, 2017 meeting, BNA president Eddie Settles has corresponded with the prosecutor on the case, stating the Association's desire that the shooter not be allowed to reside in Balmoral. Signing this petition will provide supporting evidence that Balmoral residents are committed to keeping our neighborhood safe and free from violent crime. If you live in Balmoral, you are invited to join others who plan to be present at the August 24 hearing. For details, contact Eddie Settles at eddie@backinrivercity.com.

Petition. As a resident of the Balmoral neighborhood, I plead to the Court that the March 2017 confessed Balmoral shooter be permanently banned from residing in the area bounded by Quince Rd. on the north, Ridgeway Rd. on the east, I-240 on the west, and the TVA easement/St. Rte. 385 on the south. Our neighborhood will not tolerate gun violence and reckless acts that endanger our families. Such acts disrupt the peace, breed fear, reduce property values, cause homeowners to flee Memphis, and brand Memphis as an undesirable place to live and conduct business. The resulting reduction in property, sales, and other tax revenues ultimately hurts our entire City.