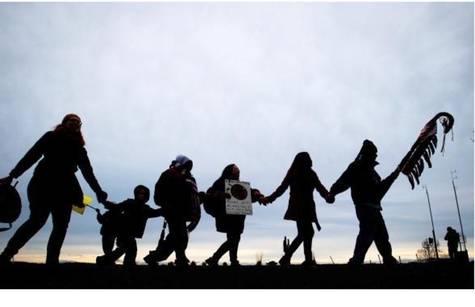 Therefore, we the undersigned First Nation members of Pikwakanaagan First Nation do hereby reject the currently proposed Agreement in Principle (AIP) as initialled by Robert Potts on May 29, 2015, and demand that Chief Kirby Whiteduck and the Council immediately terminate Pikwakanagan's participation in the ratification of this and/or any AIP until such time as the above concerns have been rectified.