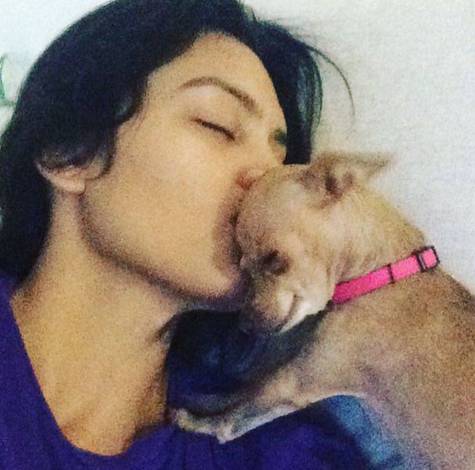 5031 people have signed this petition. Add your name now!

bare hands. There was no way Karem could have seen this coming and has no

idea what made him snap into a monster. Her precious baby Honey, her

daughter's little dog, has been murdered and we seek justice with them!

STAND BY FOR COURT DATES - Carlos Hernandez is out on bail.
The jurisdiction is FOREST HILLS, QUEENS, NY.

We are in possession of the photographic evidence of the brutal murder of Honey in which the little dog was slammed to the floor so hard that her head cracked and blood came pouring out of her ears and mouth as she died this gruesome death. We are withholding release of these photos as they are evidence. When released in court to the jury, we will release those photos here. Poor little Honey!