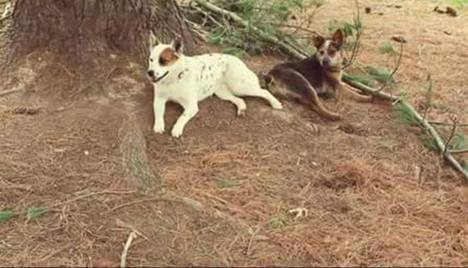 613 people have signed this petition. Add your name now!

Terry White was arrested for the shooting of 2 Australian Cattle Dogs who got off their restraints from another residence in Hamblen County Tennessee. Mr. White came out of his house and opened fire on the dogs unprovoked, no shot was fired in the air to scared them, and he was not in any danger. He walked outside with his shotgun with the full intention of killing someones beloved pets. Mr. White needs to be sentenced to the maximum jail time, and the maximum fine. His firearms rights should be taken and he should never be permitted to own or use any type of firearm. We need to show that this kind of recklessness will not be tolerated.