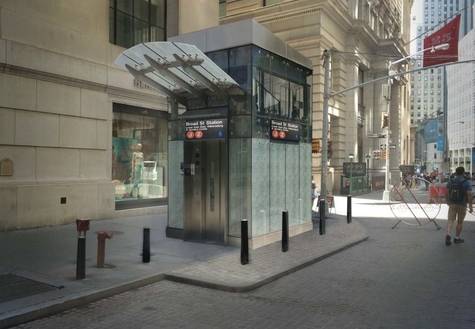 We, the undersigned, strongly oppose the placement of two subway elevator structures at 15 and 30 Broad Street as a "give back" for 45 Broad Street for additional square footage.

Please support us in our effort to have our concerns heard to prevent these dangerous structures from being constructed here and engage the community in discussions about appropriate "give backs" for our neighborhood.