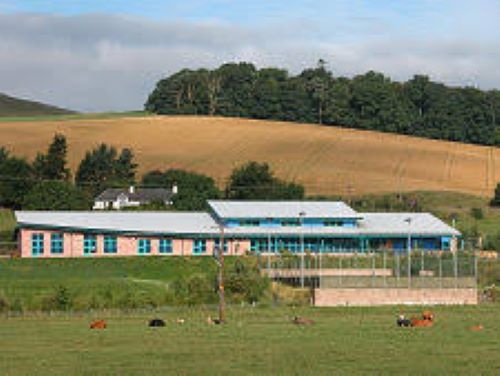 On the 3rd of November Stow Primary School parents and staff were informed of the decision by Scottish Borders Council that Stow Primary School would be forming a partnership with Fountainhall and Heriot schools. This followed the successful split from Clovenfords school, something that Stow Parent Council has be requesting for a number of years.

We the undersigned are concerned about the total lack of consultation around this decision and the implications for our existing management structure and therefore request:-