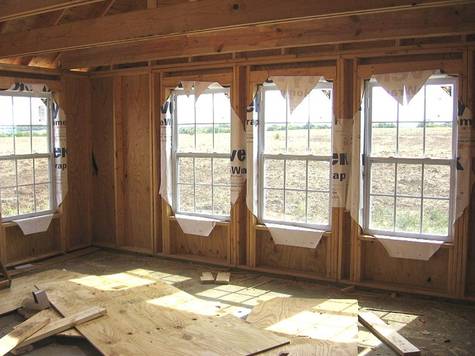 To the Baca Grande Property Owners Association Board of Directors

We are a group of members in the Association that feel the proposed series of deposits associated with Building and Living On-Site in the Baca goes against the spirit of the community and makes it harder for those families and residents wanting to create a Home for themselves. Building in the Grants and Chalets already requires a large sum of money before a house can get to the foundation stage that includes the installation of water, sewer, and electrical service to the building site. If you also factor in the cost of an RV and the initial cost of purchasing the land you could easily double that sum. Now there is the proposal by the Environmental and Architectual Committee to implement a new system that requires a deposit of $1,500 for those that wish to build without living on their land, and a combined total of $6,500 for those that would like to live and build onsite and sever themselves from dependence of those who already own Homes or otherwise offer housing as a "Landlord". We feel that this strategy creates more harm to resident members than those individuals that create “Blight” in our community. This proposal creates stress, prolongs the timeline to start the building process, and unfairly discriminates against those who want the same standards as those who came before us. We implore you to reject these proposals by the EAC and believe that we represent the majority of the community in our views. If these new potential rules are voted on and agreed to by the Property Owners Association board then we as dues paying members of the Association would demand a community vote on the issue.