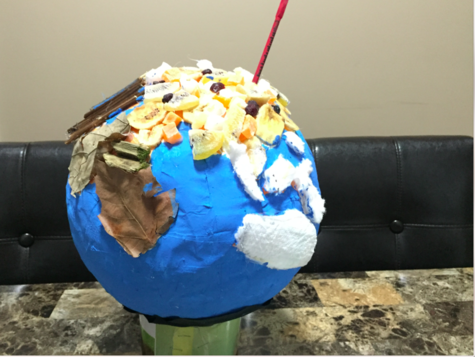 As everyone knows, most of the worlds waste is disposed of or ends up in oceans. The second most waste produced is food scraps which is an easy type of waste to produce less of and dispose of properly yet, many people and landfills still dispose of all types of waste improperly. Improper disposal of waste in landfills can lead to the release of high amounts of methane gas. Methane is a greenhouse gas that in general leads to the raising of global temperature if released into the atmosphere. If the earths average temperature raising even two degrees higher than it currently is, human kind will have a very hard time surviving with the side effects such as raising sea levels which leads to flooding and strange weather patterns. By signing this petition you are showing that more and more individuals are being educated and aware of the dangers that come with improper waste disposal. We can reduce the amount of methane gas being released into the atmosphere due to improper waste disposal by working together to educate others and spread awareness!!