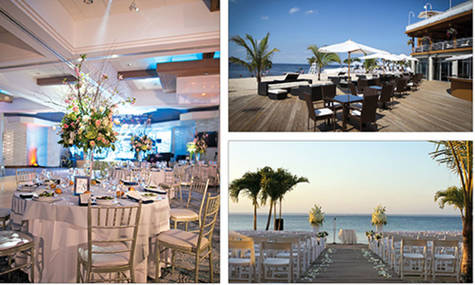 An overwhelming majoring opted for changing the Prom location from the Russo to Crescent Beach Club. This is a private beach that only does one event a day so THHS would have the restaurant and beach to ourselves. Crescent Beach Club was called, and they told us it would cost only about $65-75 per ticket (and probably less because we told them 200 people when there's probably 250 people coming because we have a large class). The location is Crescent Beach Club, 333 Bayville Ave, Bayville, NY 11709.