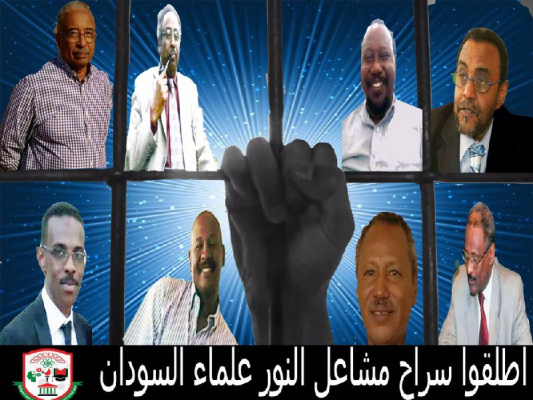 We, the Professors Association of Sudanese Universities, Colleges and Higher Institutes (PASUCHI), write to you regarding the deeply concerning human rights situation in Sudan. Since the wave of protests against the government was escalated on December 19, 2018, in many cities around Sudan, more than 30 university professors and 1000 students are reported to have been arrested by armed masked men, believed to be members of the ruling party - the National Congress Party (NCP) – official and non-official forces.

We call on the international community – and particularly the UN Human Rights Council – to take action to end the extensive human rights abuses being perpetrated in Sudan, and to:

• Request assurances that prisoners are being humanely treated, that they have immediate and regular access to their families, lawyers, and any necessary medical attention.