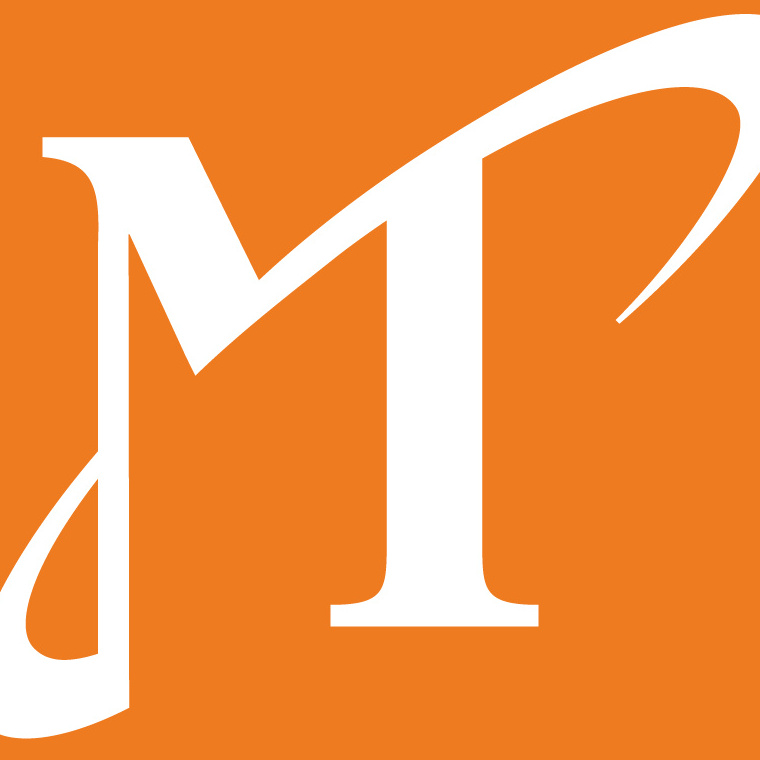 McNally Smith College of Music in Saint Paul provides performance and technical education for roughly 500 part-time and full-time undergraduate and graduate students. Since 1985, the college has seen constant growth and change, evolving to what is now a prominent contemporary music education facility. While there has been much improvement in the overall development of the college, security is the one particular area that is lacking.
Given its location downtown and adjacent to the new light rail system, there have been incidents of students being accosted, some serious enough to warrant police reports. Students, faculty and staff feel threatened by unwanted advances from transients and panhandlers, tires have been slashed on students' cars, entrances to the school are often blocked, and some faculty members report feeling uneasy enough that they remain in the building until someone comes to accompany them to their car. Warmer weather has meant an increase in the transient population who appear to be emboldened by the lack of security. The Saint Paul police department has acknowledged a growing problem and has increased the number of police officers on patrol in response. Although a greater police presence is always welcome, that alone has done nothing to resolve the day to day problems encountered on campus. Since the college is open until midnight, well beyond normal business hours, students leaving the building in the evening feel even more vulnerable.
Currently, the only security at McNally Smith is comprised of students and Campus Resource employees who are neither trained for nor should be expected to handle security issues. Repeated attempts to reinstate full-time security personnel through staff requests and budget proposals have been rejected by the board due to funding considerations. Although the school can make accommodations for lack of resources in other departments, security is an area that cannot be compromised. It is an issue that directly affects the safety of the students, faculty and staff, and as such represents not only a threat to their wellbeing but also constitutes a definite liability to the college.

We, the undersigned, call for the immediate reinstatement of professional security personnel at McNally Smith College of Music during all hours of operation.