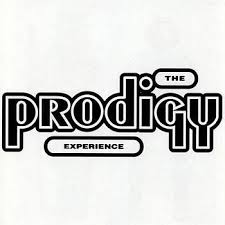 The Prodigy are about to drop the new album soon and will be hitting the UK with a new tour.

I for one can't wait to hear the new tracks being played but in light of the latest set lists in Australia people on facebook, prodigy forums etc are complaining that there are no experience tracks on there so thought I would do something for the Prodigy fans!
Now I know they are limited to how long they can play for at festivals so have to cut it short, but with their own tour they have an extended set so would be great if they could drop an old skool track into the set!
Over the recent years I have seen them, hearing Jericho, Hyperspeed and Out of space live the crowd has gone mental! If they could drop another track from experience (or even before!!) into the set it would be amazing!
So if we get enough signatures I will forward this on to the relevant people and hopefully Liam and the guys will take note!
And if the Prodigy are reading this, see you in Birmingham in May!