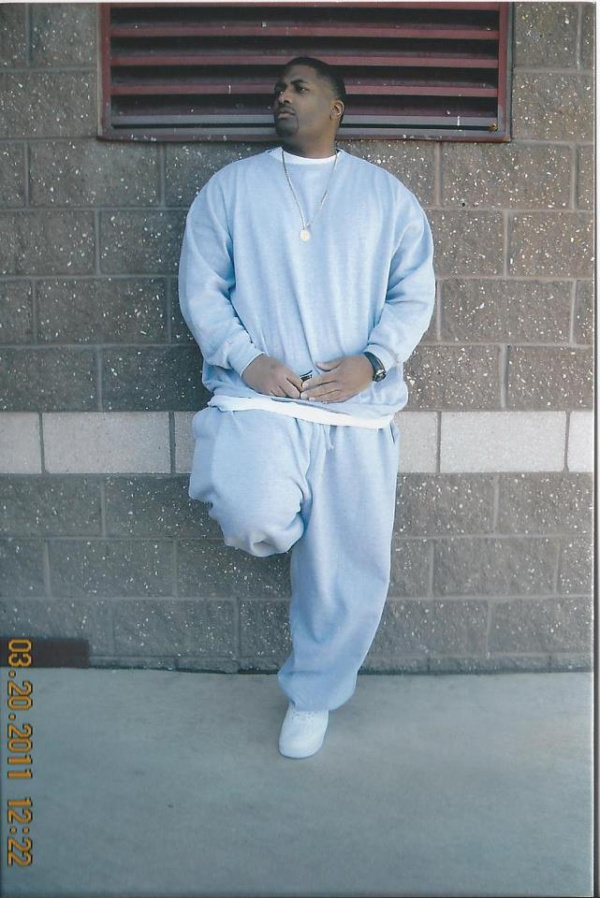 Hello my name is Leonard Love. I am a prison mentor, blogger, advocate for at-risk youth, and teens. Additionally, I have a sponsorship with an ecommerce company titled L&T Empire,L.L.C. They share the same passion as I do in fixing our broken criminal justice system.

I have spent close to 20 years in federal prison and have seen and heard it all; also through study and working with prison organizations and prison officials I have a good understanding of the issues that are plaguing our nations criminal justice system.

This petition isn't about me and my prison experiences it is about the 2.3 million or 1 out of 152 adults in America in federal, state, local jails and prisons throughout the United States. It is about the millions of children who have a parent under supervision by the justice system the more than 70 million Americans who have a criminal record. The United States only makes up 5% of the world population of 7 billion, yet accounts for 25% of the worlds prison population. If you’re an American taxpayer reading this, and this petition does affect you in many ways.

As an American tax payer, your hard-earned money is not being allocated for the betterment of your community. In last 35yrs, this country has had a serious lack of Infrastructure, quality public educational and substandard health care systems! The systems are pertinent components of establishing and maintaining viable communities, however are inadequately funded due to decreased federal, state and local tax revenues and increased allocation to support the annual 80-billion-dollar budget for our broken criminal justice system.

Help stop putting a bandage on the nations gaping wound of a broken prison and criminal justice system by joining myself and my sponsor L&T Empire,L.L.C. in petitioning United States Congress and POTUS.

*An Inmates release should not be solely based only on time served but also when true rehabilitation and re-entry programs are acompleted.

*An individual should only be sent to prison if the courts can prove within the, constitutional reasobable doubt, an individual is guilty rather than allow unlawful tactics to convict.

*Creation of better rehabilitation programs in all state and federal prisons.

*Bring back 65% or parole for all federal inmates.

*Do away with the mind set of locking up the people that have angered us, rather than those we fear and deem a threat to society.

*Local and county jails should start issuing more recognition bonds instead of only those of monetary value.

*Better food and health conditions throughout the entire state and federal jails and detention centers.

*Add video visits in conjunction with contact and non-contact visitations. That would be conducive to strengthening the bond of family, because a divided family also results in a divided America.

Take the pressure off the prosecutor to win by any means necessary.

*Seek justice rather than who can convict the most people.

*Remove immunity from prosecutors such as withholding or twisting information.

Due process is not the structure of the law but the actual cornerstone that supports the foundation of our entire legal system.

*Allow funding for defense via a public defender or hired attorney.

*Hold prosecutors accountable Vs. the courts when the odds are stacked against the defendant in an unlawful manner.

*No judicial immunity from lawsuits and prosecution from illegal conduct.

*More appointed judges with no conflicts of interests rather than elected ones.

*Use plea barging for its initial intentions and not as a tool for bullying a defendant into an unlawful conviction.

*Mandate prior crimes that were served to completion and not allow them to be used to enhance current convictions.

*The courts stop allowing prosecutors to using the unlawful tactic of conspiracy as a blanket tool used to widen convictions in order to increase conviction rates for political purposes.

*Lower caseloads with satisfactory ratios of parole officers to parolees.

*Make eligibility for early release upon completion of re-entry and job training programs.

*All police required to wear body cameras and have dash and rear cameras on all police vehicles.

*More training with the use of a stun gun Vs. shooting suspects.

Thank you for your time and support!