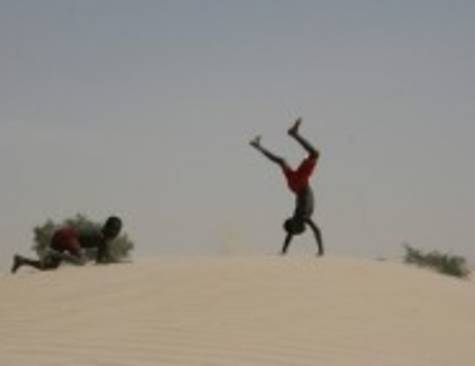 President Trump has declared a full-frontal attack on the United Nations. As the wealthiest country on earth, the US is the most influential and frequently the largest financial contributor to worldwide humanitarian causes. Without continued US support many already seriously struggling UN Agencies may die. If this happens then millions of the the most vulnerable men, women and children will be left without sustenance - without hope.

We respectfully call on President Trump to reverse his intended policy; to extend his support to the United Nations; to reach out to others across the world.

Please sign this petition before it is too late.