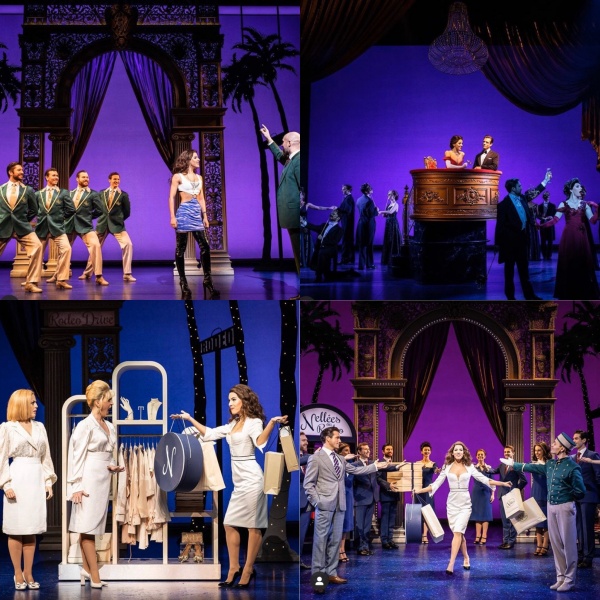 I watched this show and it's been slightly adapted from the Broadway version. The cast are strong & the story is timeless