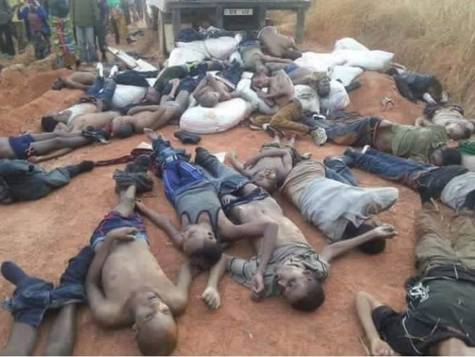 Currently the largest recipient of US tax payers’ dollars and minority. The gregime in Ethiopia officially declared war against its own people. The TPLF led regime who’s controlling every sectors of the government is conducting genocide against the two most populous ethnic groups in Ethiopia. Recently the anti-TPLF led government protests steadily spreads through out Ethiopia’s Oromia and Amhara regions, as usual the country’s well trained security forces used lethal force and massacred thousands of peaceful Amhara and Oromo protesters. The United Nation’s ranking officials and other human rights groups called an international investigation for the mass murder; however, the government rejected the investigation.
We respectfully urge you to STOP the genocide in Ethiopia.