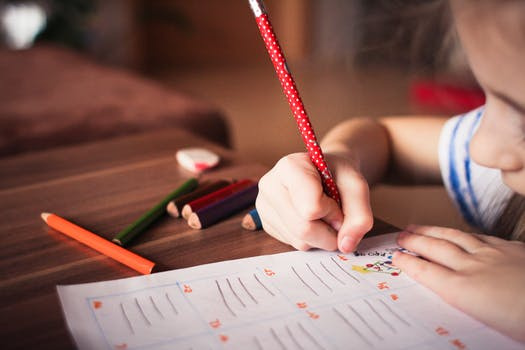 Preserving the Future of the DLBE Program

Dear Dr. Manno and Members of the Board of Education:

We come together as a group of BCSD community members who believe the implementation of the 3/2 Option discussed at the last Board meeting is the best way to resolve the concerns of 54 students at MKES who are currently enrolled in the traditional education curriculum while at the same time preserving the integrity of the DLBE program with as minimal impact as possible on district as a whole.

We understand many in the MKES community have rallied behind the DLBE program, and we too support this program and the important work it does in terms of both creating a shared culture and an environment where a second (or perhaps even third) language is being acquired at such a young age. Seeing the program fail would be a disappointment to the immediate MKES community as well as the district as a whole.

Further, in agreement with the MKES community, we also understand the plight of the 54 students who are currently enrolled in the traditional education curriculum. Their situation was created because too many “what ifs” were left unanswered when the DLBE program was initially implemented, and it’s unfair that they should suffer because the Board at the time the DLBE program was adopted did not consider the impact of those "what ifs". In this regard, we fully agree the 54 students should be moved to WPES as part of the adoption of the 3/2 Option.

The concerns with the School of Choice have been well documented and are all due to the same classification of "what ifs" that were not answered by your predecessors before adopting the DLBE in its current form. We should not repeat the mistakes of the prior Board by adopting a program which has as many, if not more, "what ifs" than the DLBE had when it was approved. The 3/2 Option has almost no "what ifs" and will preserve the DLBE program, solve the needs of future students who choose the traditional program and have virtually no impact on the fiscal constraints the district is still under. While the School of Choice Option does offer future elementary school students the opportunity to participate in the DLBE program, an opportunity which we agree has tremendous value, it is one we do not believe is appropriate for any child to have until all other valuable programs in the district which were cut have been fully restored.

As a community, we’re all reaching for the same goals: stable, valuable educational experiences for our children. It is clear those students in the traditional program at MKES are not receiving this and a move to WPES can provide this for them. Moving those 54 students to WPES while at the same time adopting the 3/2 program for the incoming first grade class at MKES creates a stronger, more stable DLBE program and a stronger, more stable district than subjecting the district to more "what ifs" that the School of Choice will create. It is for this reason we ask that you adopt the 3/2 Option discussed at the last Board meeting for the benefit of all involved.

Thank you for your time and consideration,