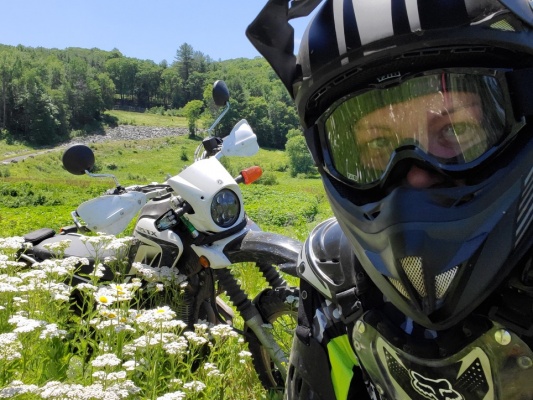 Preserve Thomaston Dam off road use

There is a proposal on the table to convert Thomaston Dam into a walking path. Sign this petition to urge our lawmakers to preserve Thomaston Dam as an off-road motorcycle area and opt for an alternative route for the Naugatuck River Greenway.

Thomaston Dam is used by many people, including families, to enjoy off-road motorcycling. This proposal would eliminate 50% of legal places to ride off-road in the state of CT and would be a detrimental loss to the motorcycling community. It would also have an impact on local businesses currently benefitting from people traveling to Thomaston from all over, including out of state, to use the dirt bike trails at Thomaston Dam.

There is a hearing on 12Jan22. Collected signatures will be shared with Senator Blumenthal and Thomaston First Selectman Ed Monte on Monday, 10Jan22 10pm.