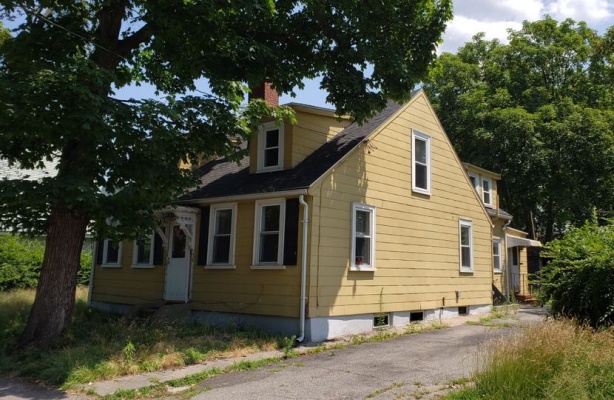 To the Medford City Council:

We, the undersigned Medford residents, ask that the City Council vote in support of the creation of a single-house Local Historic District for the Haskell-Cutter house, located at 16 Foster Court. This unique building is under imminent threat of demolition, and we urge you to act quickly to save it for the benefit of the entire Medford community. The many compelling reasons to preserve this property include the following:

The small number of historic homes left in Medford is decreasing rapidly. Properties are under threat of demolition in order to construct buildings of 2 to 10 or more units. The result of these losses has been the erosion of the historic landscape and the addition of disruptive new elements into the streetscapes of our city.

The Haskell-Cutter House represents an important chapter of Medford history. The Council has the opportunity to save an irreplaceable piece of the city's historical record, which once gone, is irretrievable.

The Haskell-Cutter house should be preserved. We urge you to support the creation of a single-house Historic District for the property.