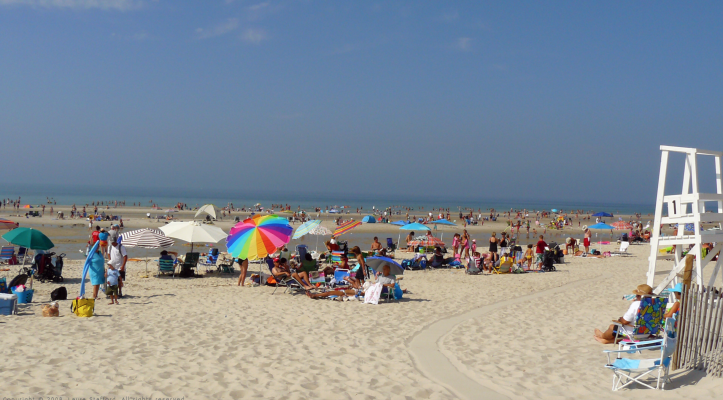 For decades Dennis Bayside beaches have been a place were families and friends have gathered to enjoy the day together. In recent years these beaches have taken a turn for the worse. It has now become a magnet for young adults to congregate; where there is underage drinking and drug use. The town needs to enact a plan to reduce the crowds at our beaches by enforcing just some of the issues below:

This past 4th of July weekend, there were several arrests some involving public fornication, attempted drug sales to minors, nudity, public urination and defecation. In addition to creating public safety and health issues for all of the law abiding citizens using the beaches, our pristine beaches risk being destroyed by people who care little about the environment around them. Mayflower Beach has earned a reputation of "anything goes." Town officials need more than people riding ATVs up and down the beaches. We need a greater police presence to monitor activities.

We are urging our elected officials to enact a plan immediately to gain control of these beaches.