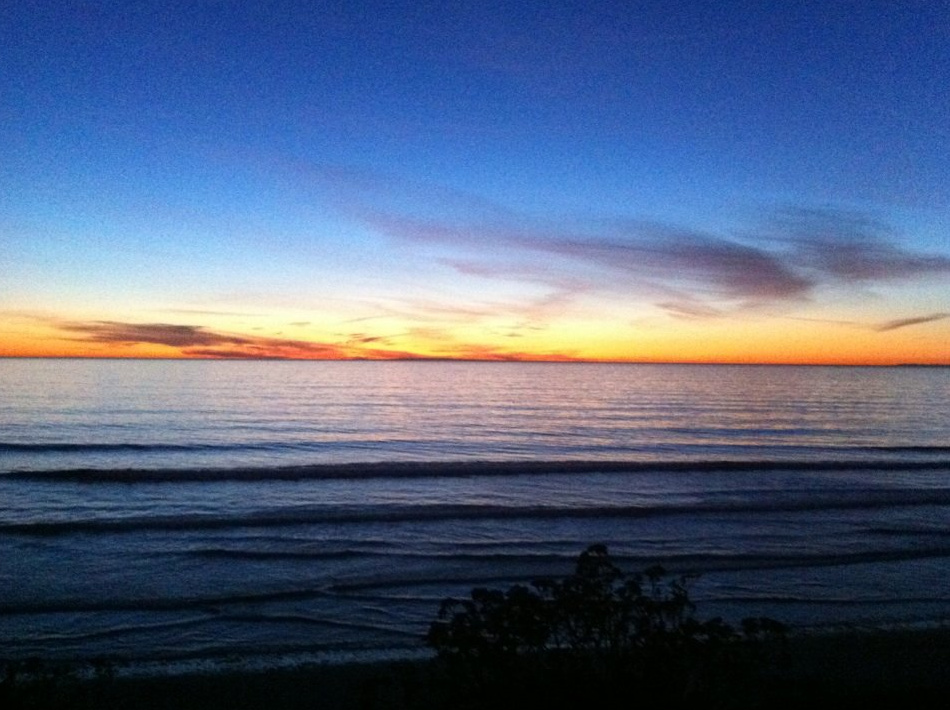 We are residents and citizens of the south Carlsbad area who have concerns over some critical elements of the current Developer's proposal for development of the south Ponto Beach area and the Ponto Beachfront Villages East and West projects.

We oppose any changes to the current General Plan that would result in a reduction of development quality standards such as inappropriate land use, increased unit density and residential use on the western portion of the site, increased heights of structures, reduced easements and/or setbacks and loss of community and open space.

We oppose the planned height of the structures in the Developer's proposal. The proposed 3-story structures would be inconsistent with other homes/structures in the area, would likely cause excessive noise from the railroad to the bounced back on existing homes/communities, is inconsistent with a more balanced land use, and would provide an unsightly southern entrance to our otherwise beautiful City of Carlsbad.