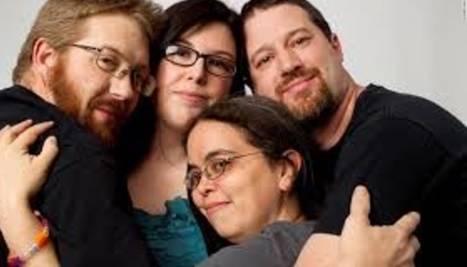 As someone who is actively poly, it's quite complicating expressing a poly relationship on facebook. the only option that even comes close is an "open relationship" which is very different than being in one or more poly relationships. and even then you cant indicate who might be a part of that open relationship. i would love to see a polyamorous relationship option come to facebook that give you the option to select each person that youre in a poly relationship with as well rather than just one person, and with facebook being a vast and diverse social media site i think this could add to that element and make alot of people happy.